Described by BBC Radio 3 as ‘the saviour of contemporary classical music’, respected English conductor George Vass studied at the Royal Birmingham Conservatoire and the Royal Academy of Music, London. He was appointed Artistic Director of the internationally renowned Presteigne Festival in 1992, having served the Hampstead and Highgate Festival in a similar capacity from 2004 until 2009. Vass made his professional conducting debut at St John’s Smith Square in 1979 and, as Artistic Director of the Regent Sinfonia of London and later Orchestra Nova, has appeared at many of the UK’s major concert halls and festivals. 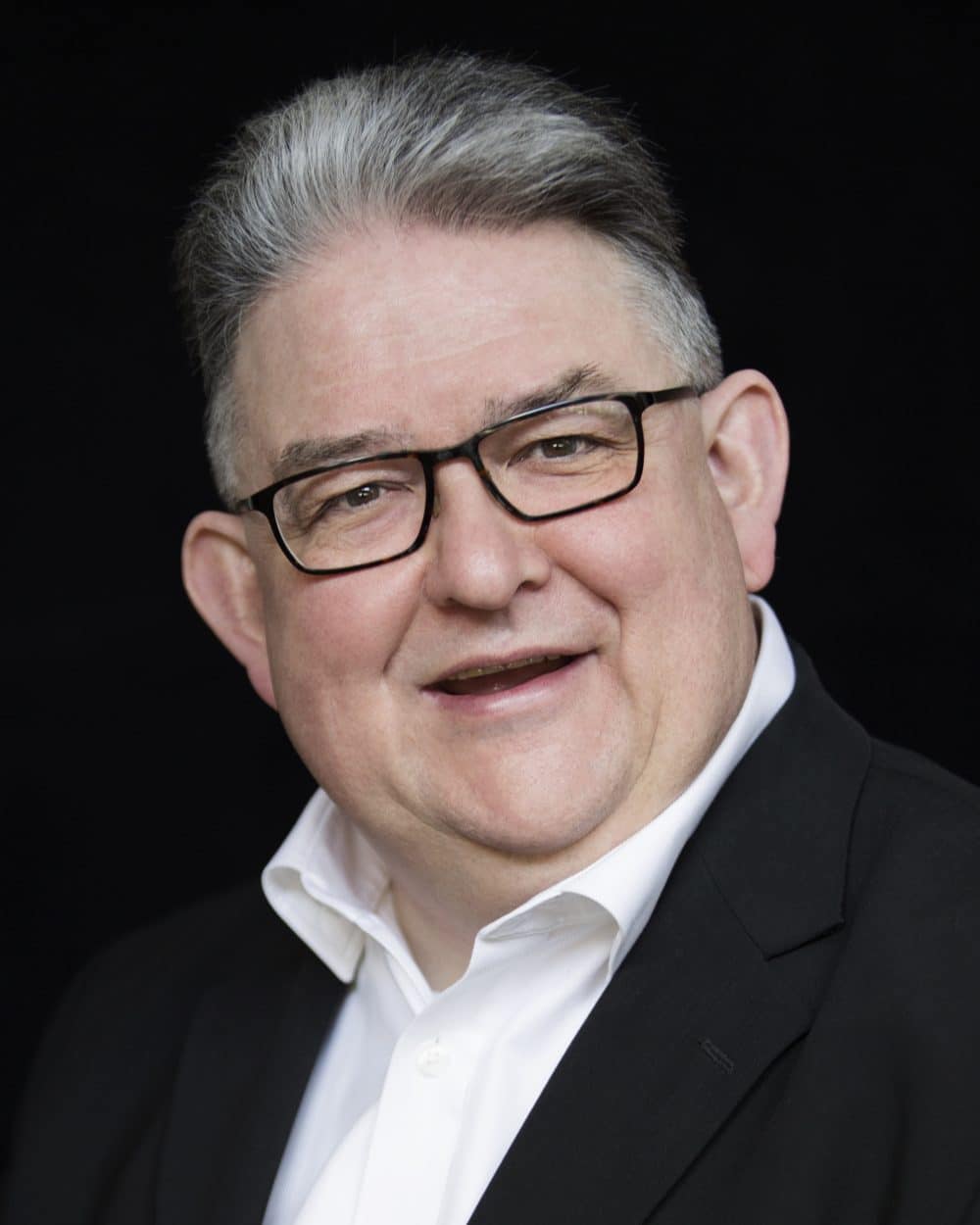 “Under the alert and responsive direction of conductor George Vass, to whom the score is dedicated, the Nova Music Opera Ensemble brought out the melodic and rhythmic felicities of the score. Virtuosic elements were never underplayed, yet the emotional arc of the opera’s 13 unbroken scenes was of paramount importance, cogently presented in a polished yet spontaneous-sounding reading.” (Nova Music Opera, Cheltenham Festival, 2018) – Opera Magazine

“Yet there was another stand-out moment … the ecstatic Goddess (2009), by the composer-in-residence Edward Gregson. It was fabulously played by the solo violist Rachel Roberts, the Presteigne Festival Orchestra and Vass” (Presteigne Festival 2017) – The Times

‘One of the most luminous scores in twentieth-century music [Copland: Appalachian Spring – complete ballet], Vass shaped the work as if in one single, unbroken paragraph of inexhaustible melody, crowned at the centre with the ubiquitous Shaker hymn […] It was a hugely affecting account, beautifully played by the 19 musicians on stage and expertly balanced by George Vass. It concluded a wonderful concert and resounded in my memory for days afterwards’. Guy Rickards, Music and Musicians Quarterly

Recent highlights include a critically acclaimed recording of James Francis Brown’s choral and orchestral music for Resonus Classics, Sweeney Todd at Dartington and the much-lauded premiere of Joseph Phibbs’ chamber opera Juliana at the Cheltenham Festival.

George Vass is an Associate of the Royal Academy of Music, was chair of the British Arts Festivals Association from 2014-18, being  presented with the 2018 BAFA Exceptional Service Award for his outstanding contribution to the festival sector. From 2016-2019, he served the Royal Society of Musicians of Great Britain as a governor and treasurer, and in 2017 was given a BASCA Gold Badge Award marking his support for the UK songwriting and composing community. .